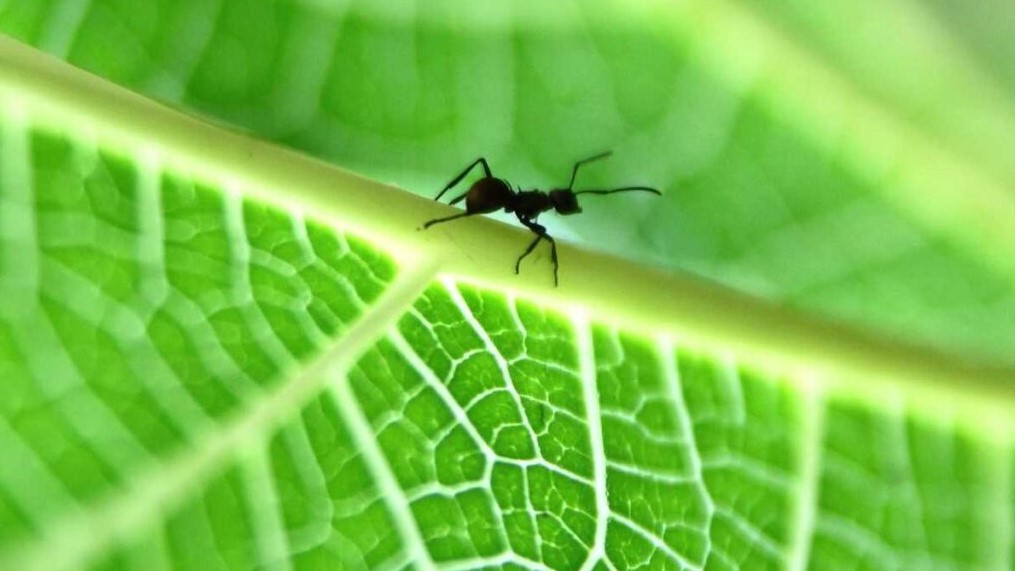 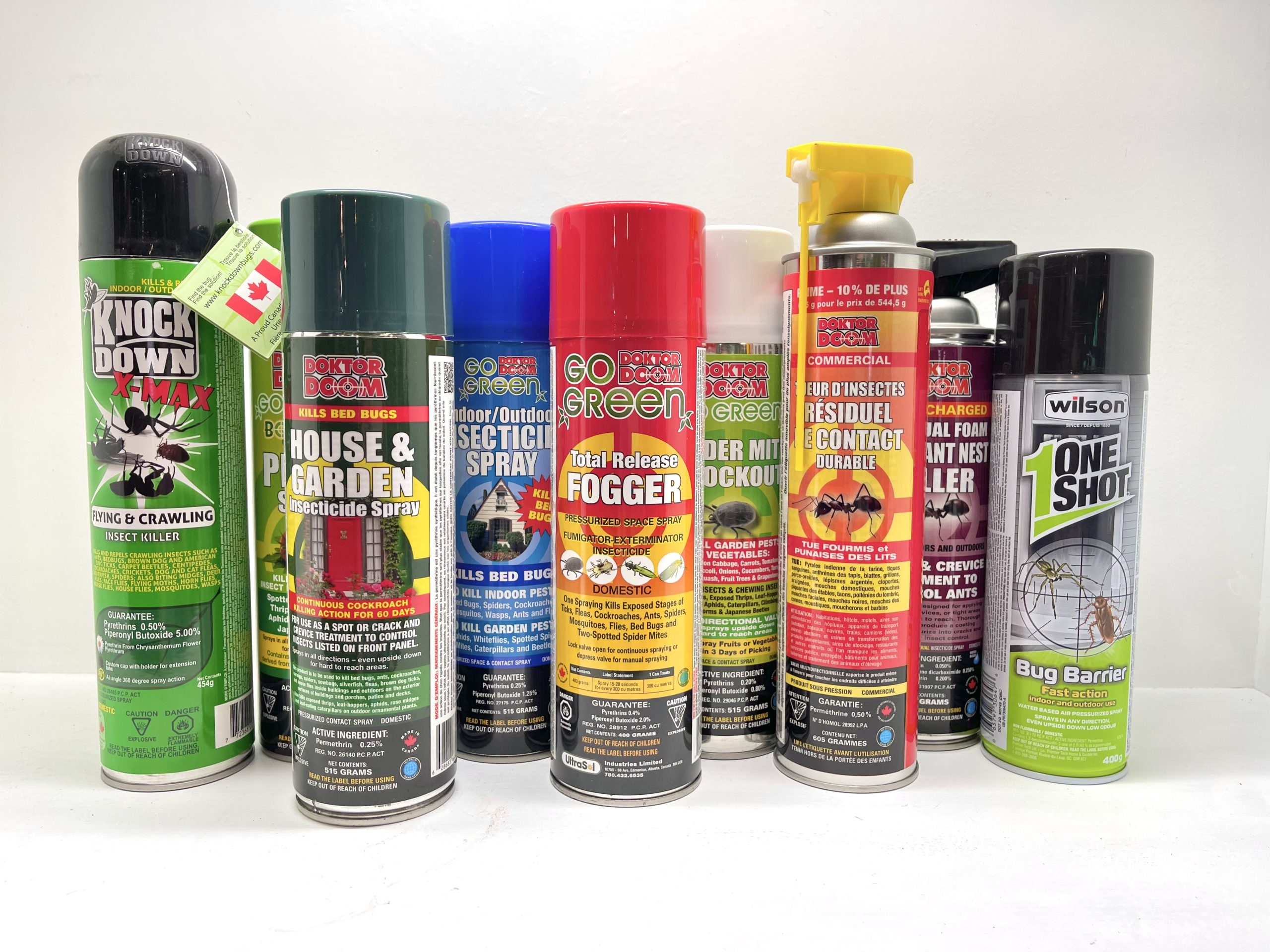 Pesticides and insecticides have been changing a lot in the last few years, with many being taken off the market due to health and ecological concerns. Chlorpyrifos, a chemical used in pesticides like Dursban and Lorsban has been banned in Canada as of 2021. The insecticide known as Ambush now goes by Bug-X Out. Neem oil is now banned in garden centers since it is not technically registered as pesticide, however is still sold in many beauty products at drug stores.

With many names and available products changing, it can be difficult to know what to use in your garden. For insects, pyrethrins are a major group of chemicals that work against many little critters including ants, red lily beetles, Japanese beetles, aphids, whiteflies, and more. Pyrethrum is an insecticide that is extracted from the chrysanthemum flower and pyrethrins are the active molecules. This is a neurotoxin that paralyzes the bugs by over-firing their neurons. Eventually, this will lead to their death.

Find out how your pesticides really work and what is in them.

Piperonyl butoxide is another ingredient in many pesticides. Interestingly, it does not actually harm the insect itself but prevents some of their defensive mechanisms. This makes them less resistant to the other active ingredients in pesticides. This can be found in products like Shultz Insect Spray, Doktor Doom (Pyrethrin Insecticide Powder, Indoor/Outdoor Spray, and Spider Mite Knockout) and Knockdown X-Max. 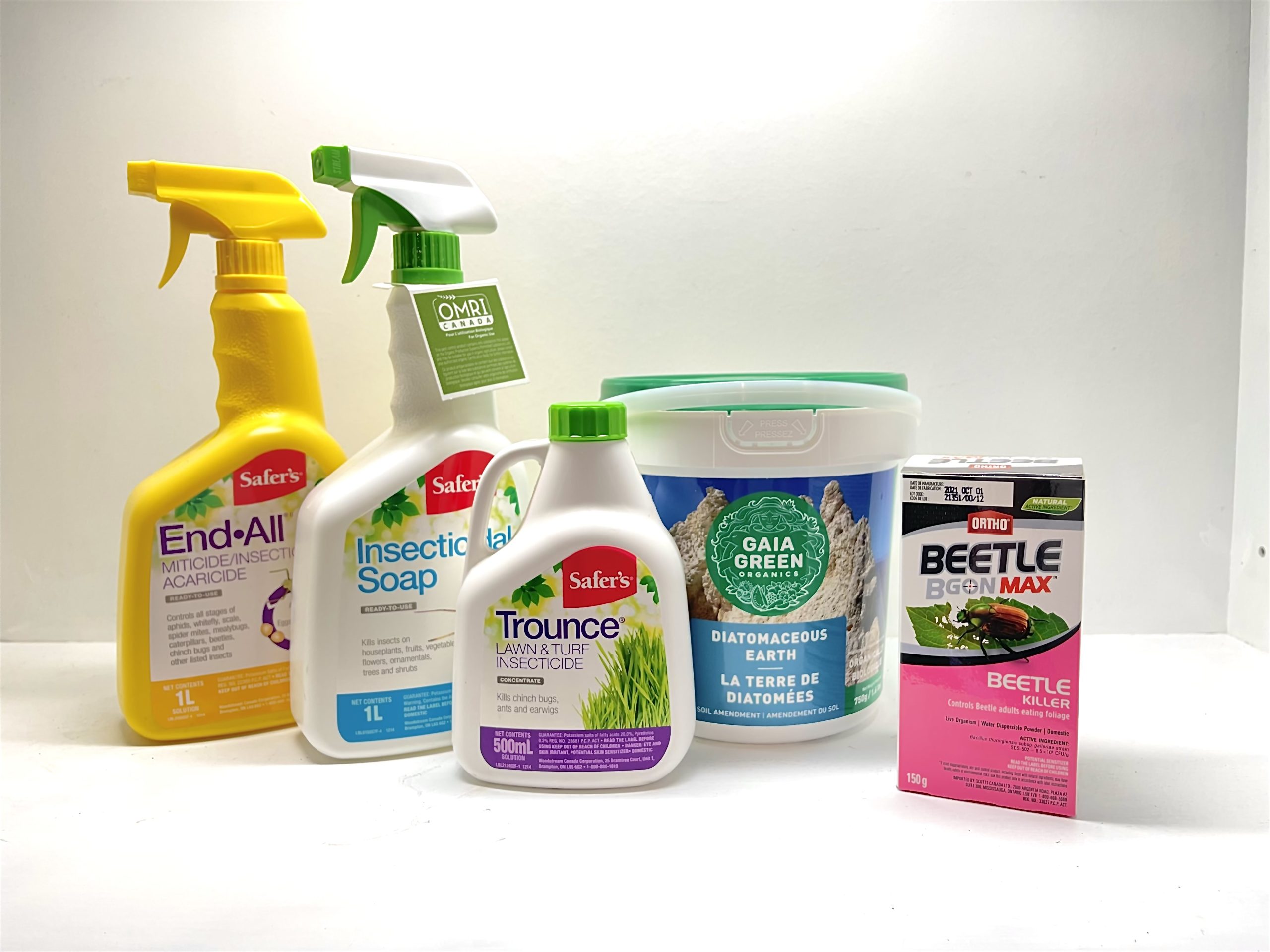 If you’re looking to avoid using chemicals in your garden, there are other options, too. Worm castings won’t kill your pests, but they do act as an insect repellent (including aphids, whiteflies, and spider mites). It contains chitinase which is an enzyme that breaks down the outer shell of insects. The microorganisms in worms also helps to benefit the soil microbiome and makes it a great addition to your garden soil.

Some products contain Bacillus species, a type of bacteria that is a biopesticide. This type of bacteria acts as a pathogen to insects. Just like we can get bacterial infections like pneumonia or respiratory infections, bugs can get bacterial infections, too. This is in Safer’s BTK, Beetle BGon Max, and Grub BGon Max. Beneficial nematodes are another great way to deal with insect infestations. Nematodes act as a parasite to insects and release toxins in order to kill them. These are able to treat ant, white grub, and fungus gnat infestations.

Insecticidal soaps are based off of potassium or sodium salts that work against soft-bodied insects like thrips, mealybugs, aphids, mites, and whiteflies. These salts disrupt the cell membranes of bugs. Green Earth, Schultz, and Safer’s have insecticidal soaps.

Diatomaceous earth works by drying out the fats and oils in insects. This is offered as an organic powder from Gaia Green. Lastly, a natural option is horticultural oil, which blocks the breathing openings since it coats insects in a layer of oil.

Understanding the difference between the available insecticides can be intimidating, but knowing the basics about how they work can help you make a better decision for what you need. To sum it up: natural options include worm castings, insecticidal soaps, bacteria species, nematodes, diatomaceous earth, and horticultural oil. More efficacious, chemical options include the pyrethrin family and piperonyl butoxide. Insecticidal soaps are not going to work well for hard-bodied bugs and should be reserved for soft-bodied critters.